3 ways to enhance your scenes in Poser with imported content 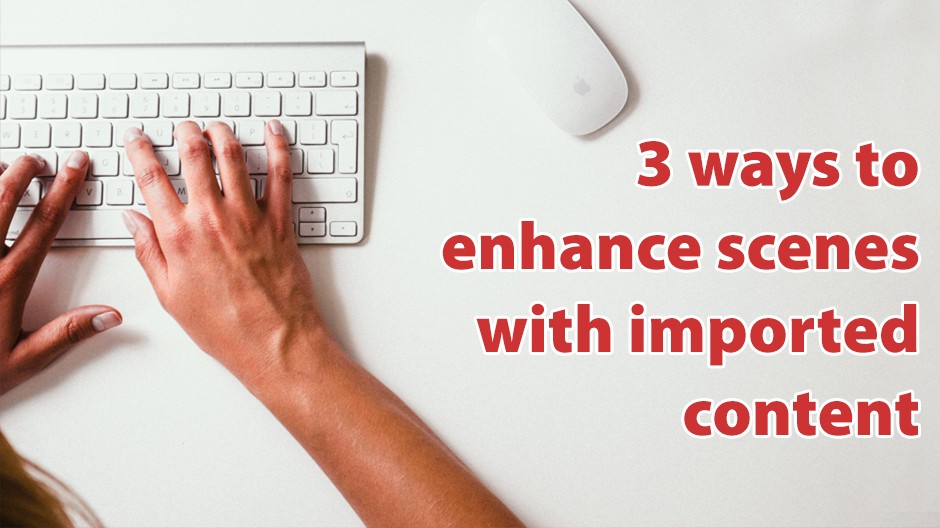 Most content can be imported by simply navigating to File > Import. This allows users to bring both Poser and non-Poser files into scenes. These could be images, movies, or props (which users can convert into Poser figures

How to Import Background Pictures into Poser

Creators can also import static images as backgrounds. For example, if users are creating a scene with Poser characters in a room with a window a background image can be used to simulate the view from the window.

Select File > Import > Background Picture to open a standard Open dialog. This allows users to select the image’s format and location. As with movie imports, users are asked if they wish to resize the Document window to match the imported image, and the results are the same as described above.

Changing the aspect ratio of imported images can introduce unwanted artifacts into the scene when rendered and can result in blank areas on the sides of the Document window. To avoid this, resize the Document window or import correctly sized images. Poser supports importing background images in a wide variety of formats, like BMP, GIF, PNG, TIFF and even Photoshop files.

Users should import Background Pictures while the document window is in its docked state and try to light the scene in a manner consistent with the background to blend them together.

How to Import Movies into Poser

To import movies, select File > Import > Background Footage. Creators can use imported movies to add background action to usersr Poser animations. For example, users could have a scene with two Poser characters sitting on a train with an imported movie showing the scenery rolling past as if the train was in motion.