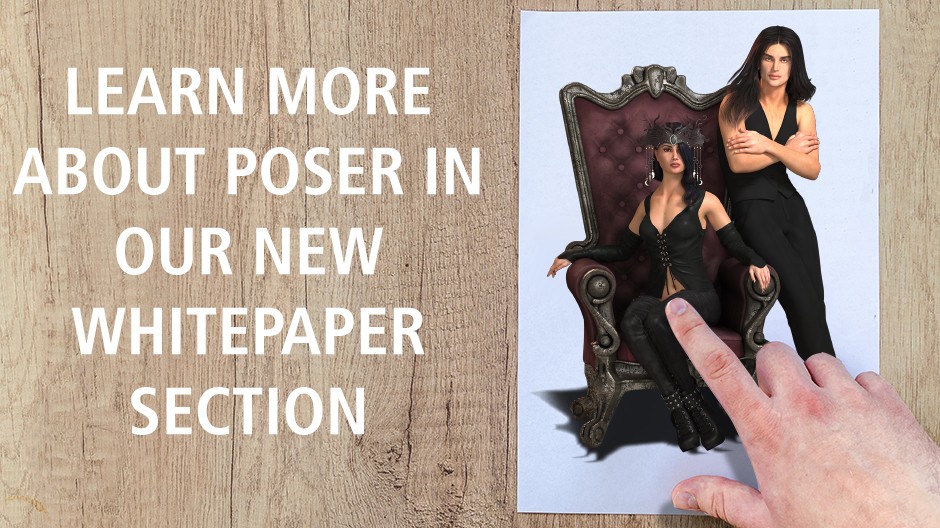 In addition to the tutorials we publish in the blog, we are sharing whitepapers created by Charles Taylor that explore some of Poser's features.

Taylor, a.k.a., Nerd3D, started working with Poser 4 in 1999 and sold his first digital product in 2000. Since then, he has worked to develop new rigging techniques in Poser, as well as on the software itself.

Starting with PMD Injections and Poser Dependencies, these informational documents will be uploaded on a semiregular basis.

How to use PMD Injection

The important possibility is that an injection reading from a PMD can create channels in a figure. If the figure does not have all the channels ahead of time, they will be created on the fly. You can also set up FBM (Full Body Morphs) and link dials with properly crafted utility poses and script commands.

This paper covers Poser's dependency system. It's also sometimes referred to as Extended Motion Control, EMC or Extended Remote Control pr ERC. This is mostly for historical purposes and as a reference as to how dependencies are coded in the Poser format. New versions of Poser have a built-in tool for editing dependencies, making hand editing something that's reserved for only the most complex dependency setups.

If you want to even more about Poser, try our Tutorials section or take a deep dive into the Poser Manual. 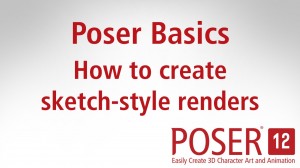