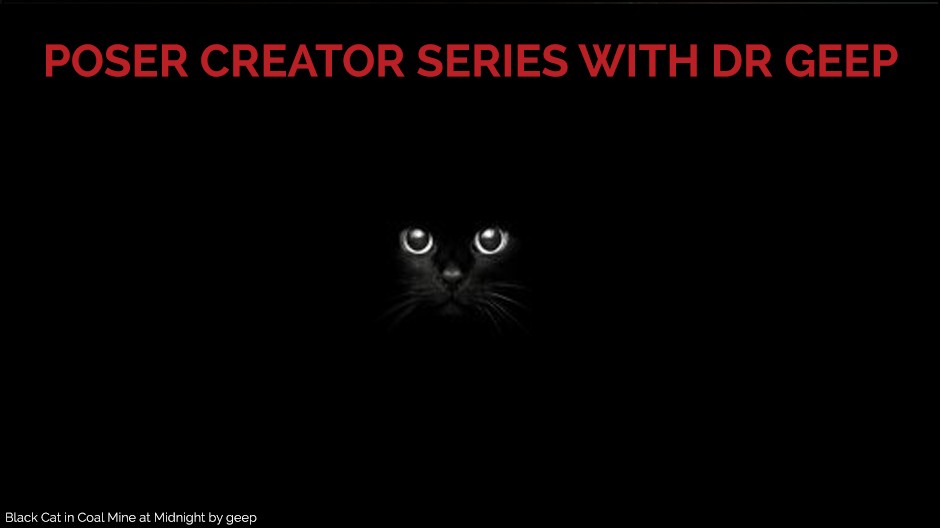 Unlike the real world, the digital realm has no hard and fast rules about the size of things. It's up to the program you use to set its own scale.

The 1 PNU = 8 ft. scale was assumed in the early days, because the Poser 4 manual said the male figure was 6 feet tall and measured 75% of a PNU. It wasn't until Poser 5 that users could choose between PNUs, inches, feet, millimeters, centimeters or meters. And since Poser 6, one PNU has equaled 8.6 feet (103.2 inches). Using this scale, La Femme is a cool 6 feet tall.

Things get even knottier when you try to export for other programs. DAZ, for example, still uses the 1 PNU = 96 in. This make Victoria 4 stand 5'10.5" in DAZ but 6'2" in Poser. The difference is even starker in other programs. Poser's scale is tiny comparatively. When importing from other programs, you must scale the OBJ (File > Import > Wavefront OBJ to open "Import options"). Other 3D modeling programs need to use a plug-in to export to a scale usable in Poser.

If you want a full break down of progam scale to reality for programs and figures, Morphography has a handy chart.

In the meantime, Dr Geep discussed DGS in the best way he knows: comics.

Dr Geep: Let me know if this answers your question.

OK, OK, here it is in non-cartoon form. I guess I started about 1995 and created digital art for 10-15 years. I have not really been doing anything lately (last 5-6 years). I started when I saw an ad for "Fractal Design - Poser" in a throw away ad paper that came one day in the mail. The original Poser only cost about $29.95, if memory serves. I started because I was fascinated with the idea of creating 3d "stuff" on the PC.

I guess my favorite "thing(s)" to design is (are) props using only Poser and DGS (Dr Geep's Scale).

Why do you create tutorials?

Why do you do infographics instead of videos?

Not sure exactly why but maybe one of my "pages" might be worthwhile for someone to print out and save for reference. That's not so easy to do from a video in my opinion.

I would usually try to do one page per day and always enjoyed the questions/comments that would follow a posting.

By the way, I still have 14 of my "Dr Geep's Wacky World" CDs available. I used to sell 'em on my website but, alas, my website is no more.

Here is a cover page of a 14-page tutorial I did about Dr Geep's Scale (DGS). It is a .pdf file. The whole thing is 14 yards long.

All the above tutorials are available in .pdf format on the Wacky World CD and ... much, much more.

If you want one of these collectors items, you can send Dr Geep a sitemail on Renderosity @Geep.

What can you create? Let us know on Twitter at @poserpro, using #CreateWithPoser.
Tags: Create with Poser Poser Creator Series Tutorial
Sections: Tutorials