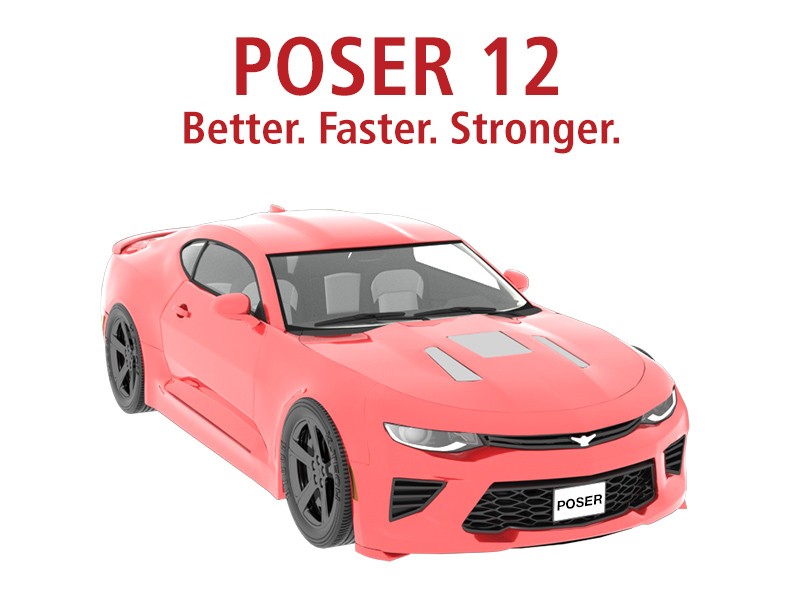 Poser 12.0 represents the next step in the revitalization of the Poser software brand.

"The guiding philosophy for this release has been to update core technologies, add features to strengthen the primary use cases and remove redundant, obsolete or obscure features," said Tim Choate, president of Bondware Inc., Poser's parent company.

Poser 12.0 will update several core technologies that have evolved significantly over the five years since the last major Poser release. This includes the Cycles (Superfly) render engine and the Python embedded scripting language.

The new version will remove "Pro" from the title and be simply named Poser 12.

Most of the new features are now complete and in beta testing. The core technology upgrades are broad and still in progress. Our current goal is to freeze code later this month with public release in late October.

More detailed information about Poser 12 will be revealed as the release date approaches.

There is a strong likelihood of a 12.1 release in Q1 of '21 with more unimesh support and new content options. 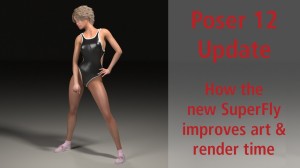 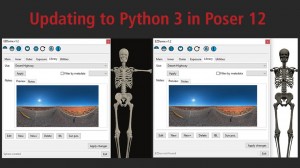 Poser through the years 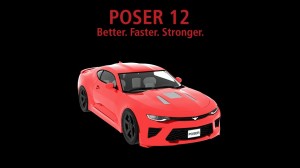 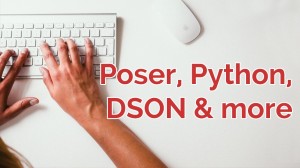 How Poser, Python and DSON work together 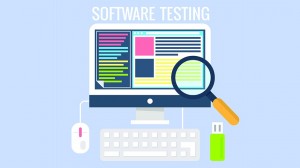 How to become a Poser Beta Tester