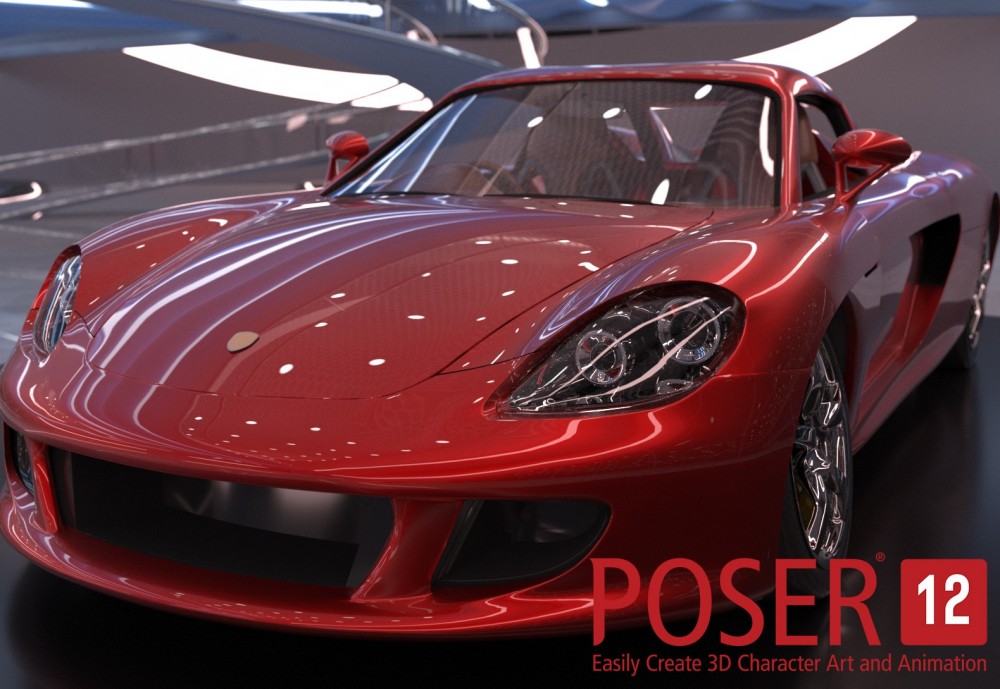 2021 brought some big changes to Poser.

Once the Mac version completed beta testing, we issued the official release with the goal of "develop fast, release often." That means we are constantly improving Poser, squashing bugs, adding features, and releasing updates on a regular basis.

With the official release of Poser 12, both Mac and Windows users found the same great new features, including the upgraded SuperFly render engine, Python3 scripting and updates to several core technologies that have evolved significantly over the five years since the last major Poser release. We added improvements to the SuperFly render engine, including performance upgrades with Adaptive Sampling, which uses machine learning to improve rendering and reducing render time simultaneously.

For Mac users, they can also access the software on Mac's most up-to-date operating systems. Poser runs on both the Catalina OS and Big Sur OS, as well as with Apple's M1 chip.

The first update to Poser 12 was in March. Poser 12 was updated with mostly bug fixes around SuperFly GPU handling of background images, as well as updates to the Poser Manual.

In April, another incremental update integrated purchases made from the Poser Software website, improved the downloads process, and usability of the Material Room for content creators. Poser 12.0.471 added a "Replace All" button to the Material Room that makes applying a new texture map a breeze. The new button in Texture Manager gives users the ability to replace all occurrences of a texture map with a newly selected texture map in a single action.

October's release of Poser 12.0.703 enhanced usability with improvements to the UI, download and install of purchased content, Material Room and Python API.

Several updates in Poser 12.0.703 may not be as noticeable, but nevertheless improve performance. For example, various issues with the Material Room are fixed in this release, including a serious performance issue where loading certain materials could result in Poser starting a background thread that would consume CPU resources as long as the Material Room was active. Other work included a fix for a crash bug that could occur when picking a material in certain situations.

The August update, Poser 12.0.619, contained a host of improvements and bug fixes, including improvements to general speed, animation, the Python API and more.

The biggest changes improve the speed of Poser by fixing slow-downs related to Windows 10. Other changes improve functionality of the Poser-Python API and fine tune the animation process.

As for the most recent release, Poser 12.0.757, it was dominated by time savers for content creators, usability improvements and documentation updates.