DELAGE D8S Back to All 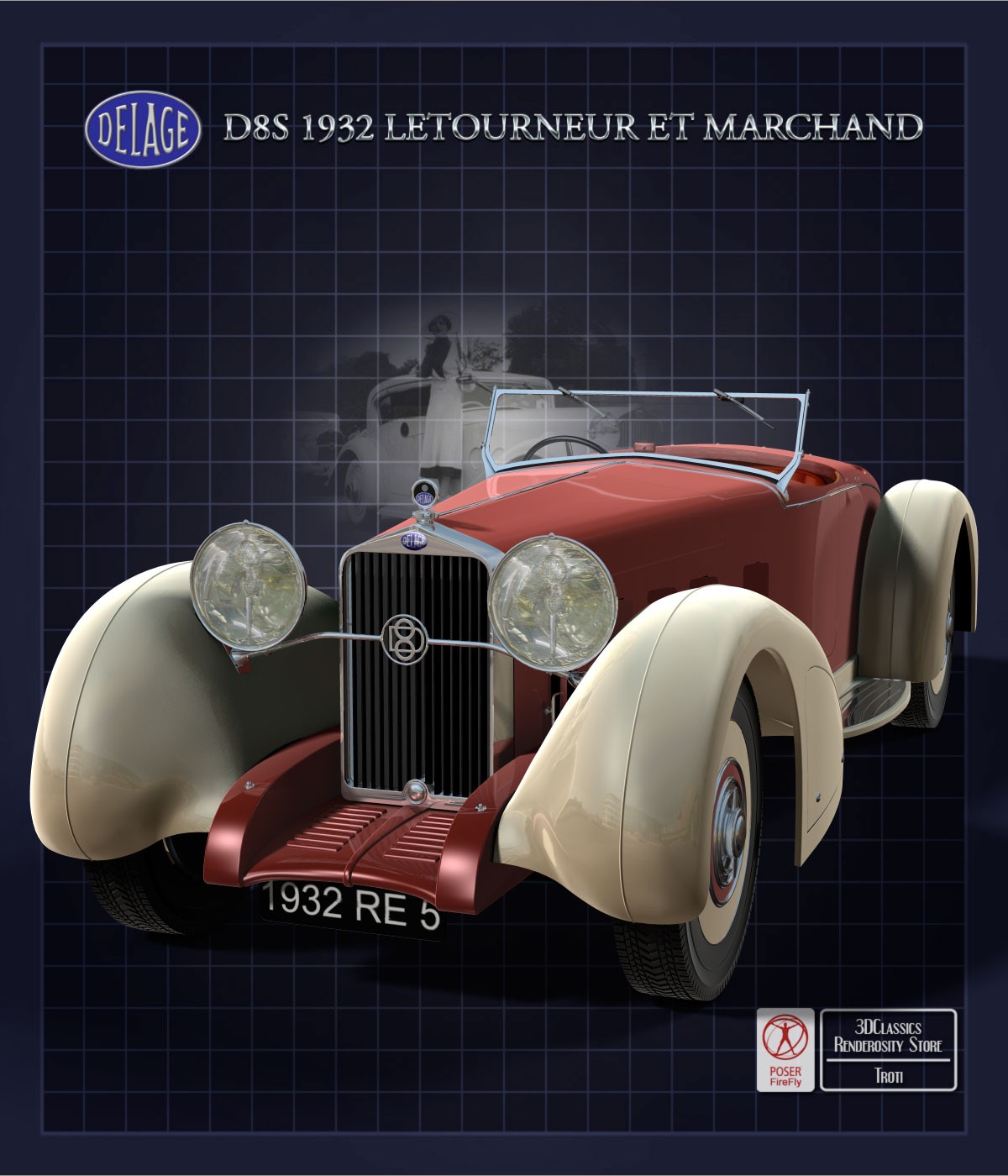 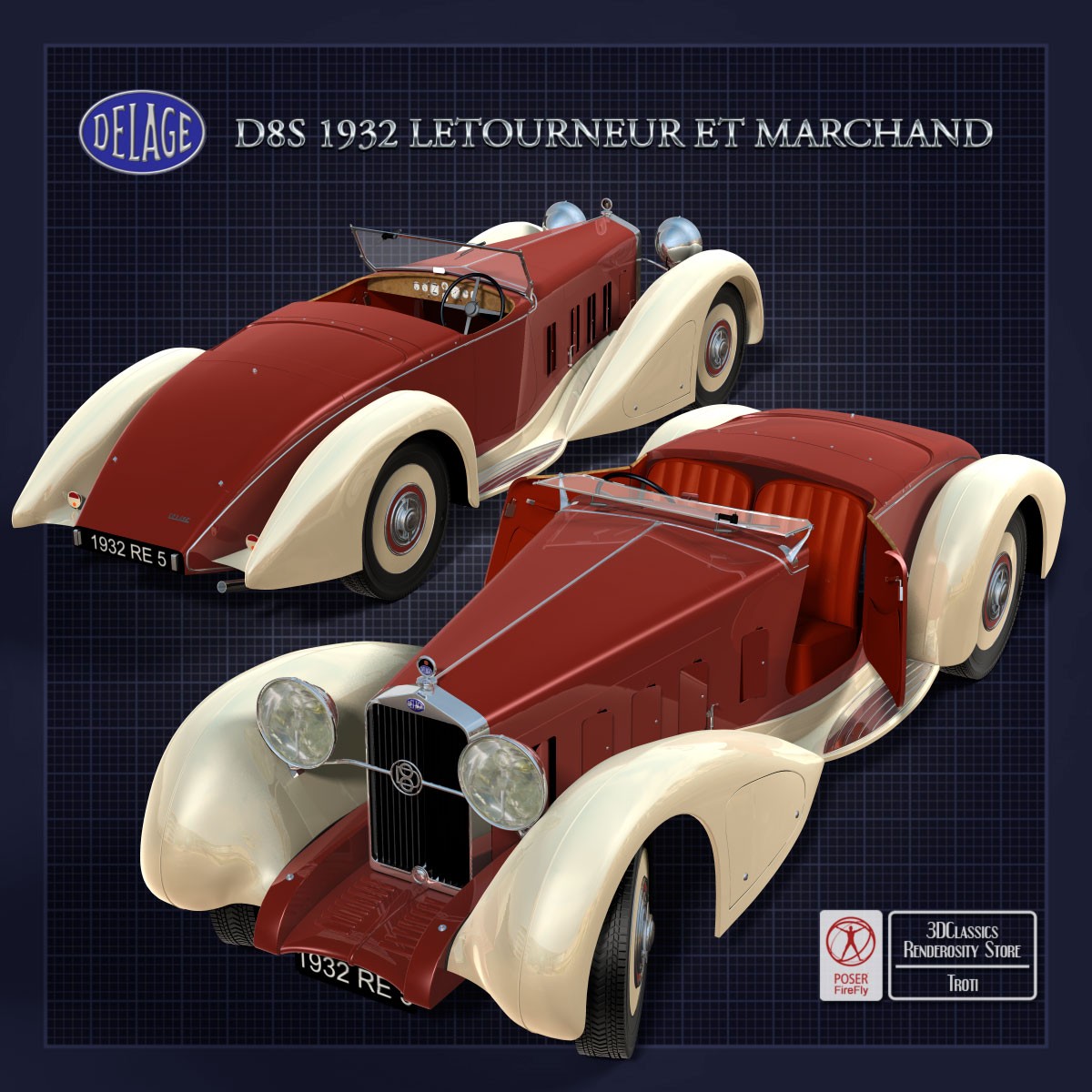 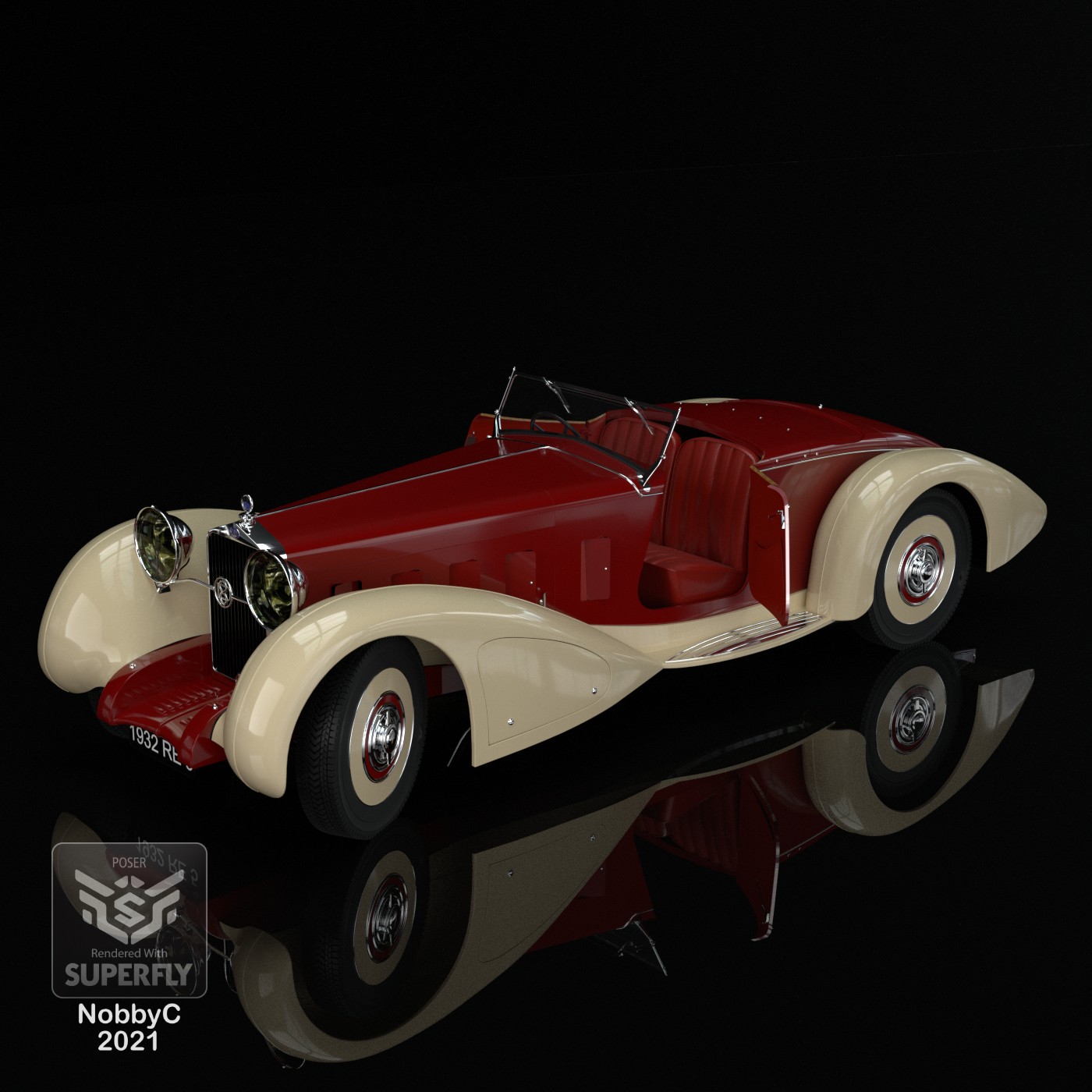 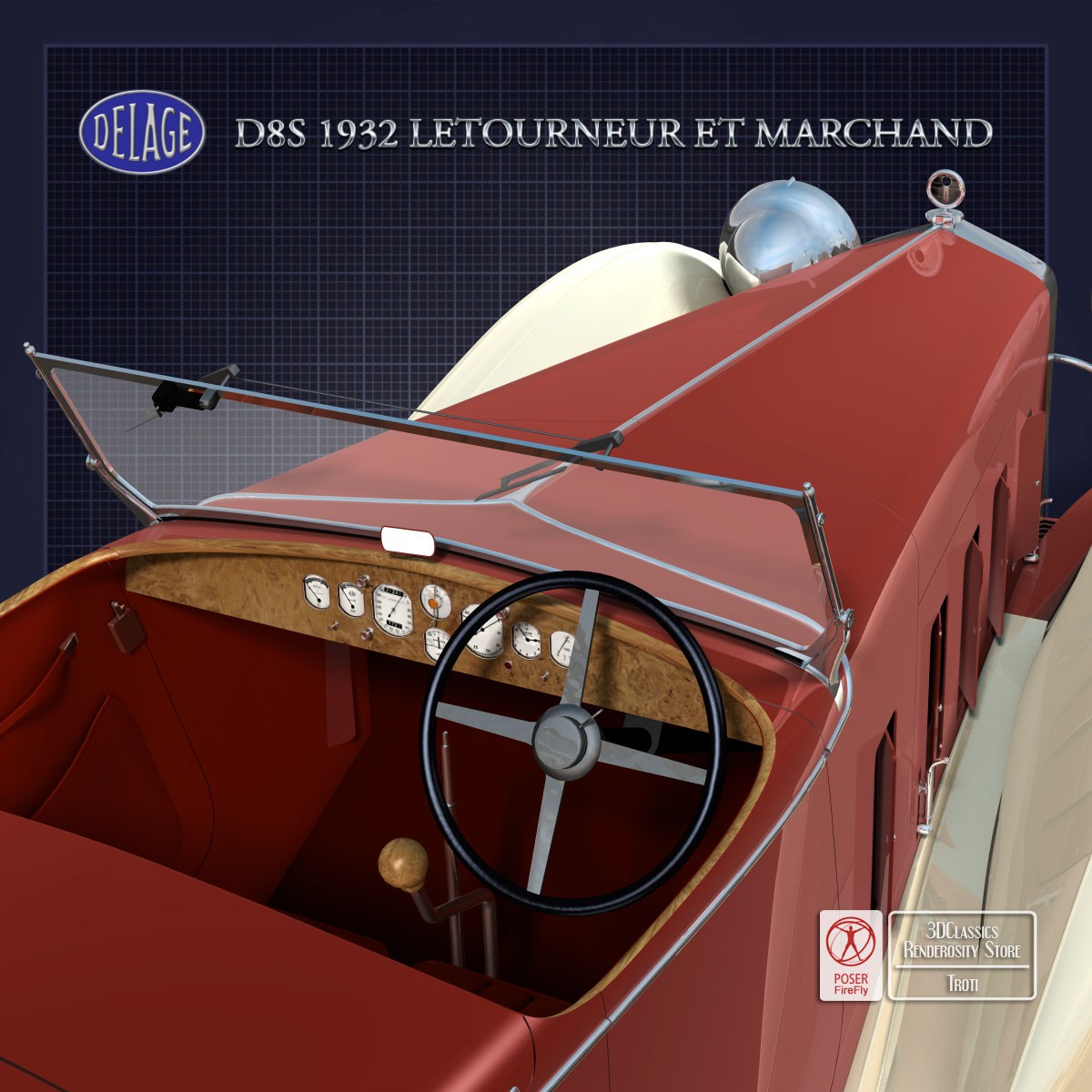 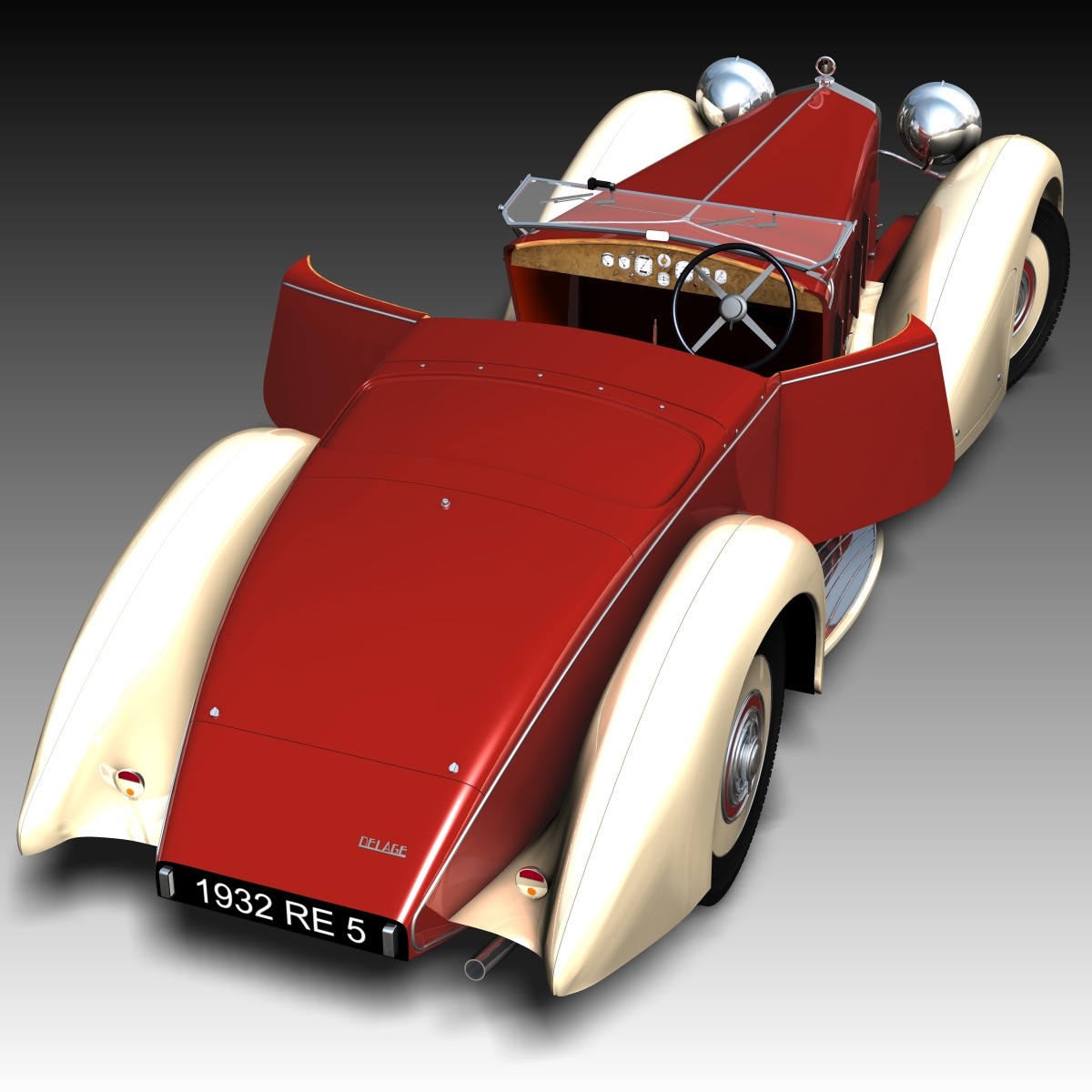 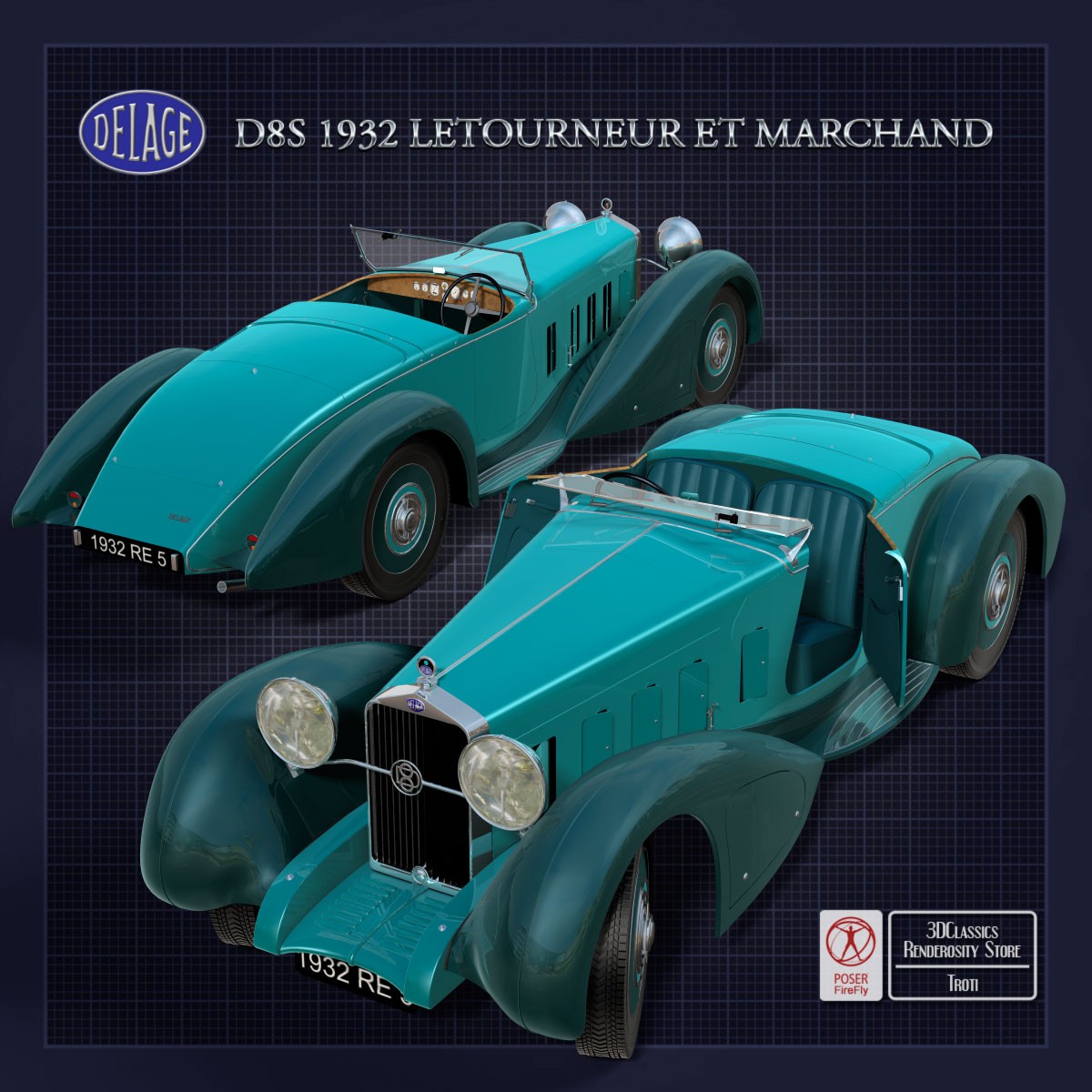 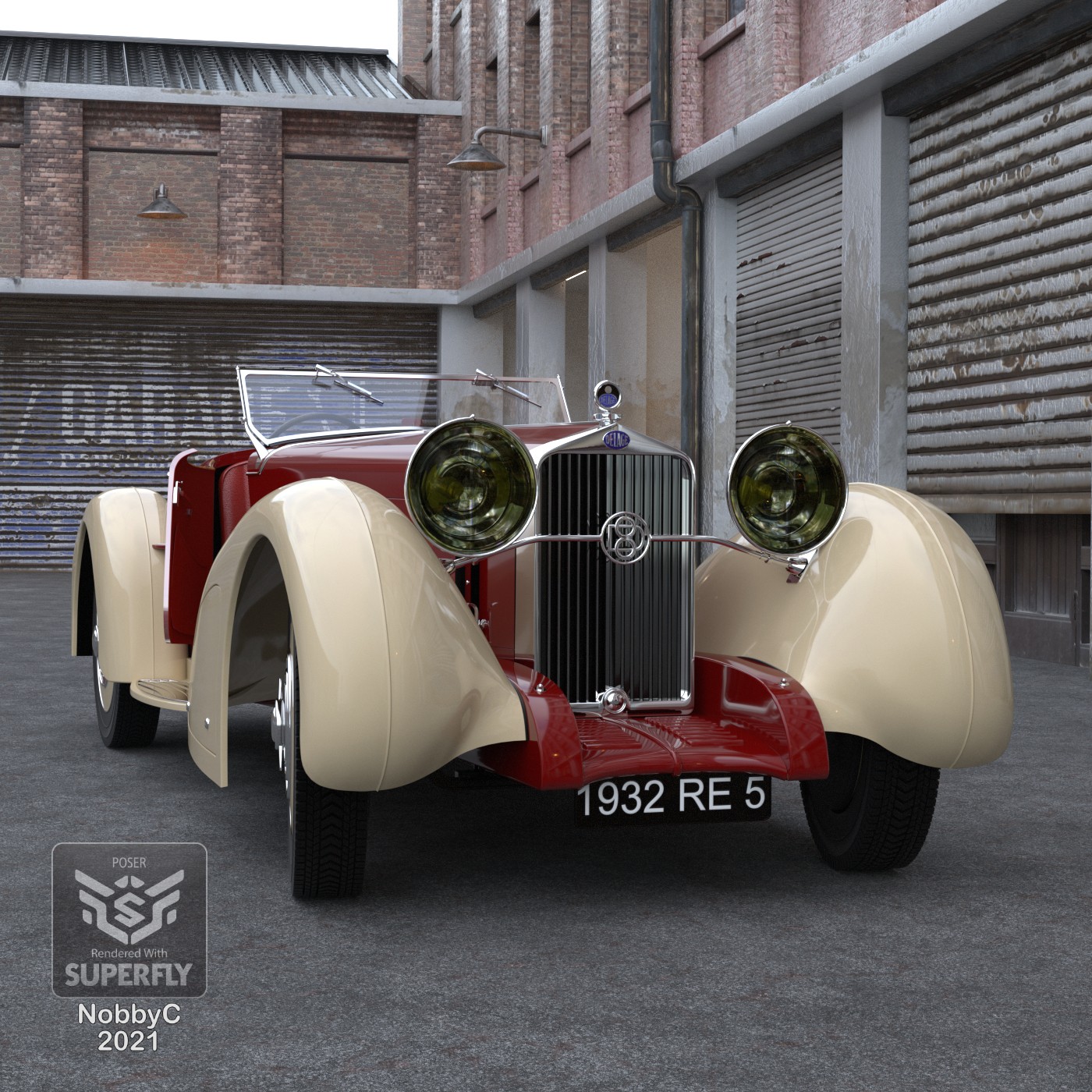 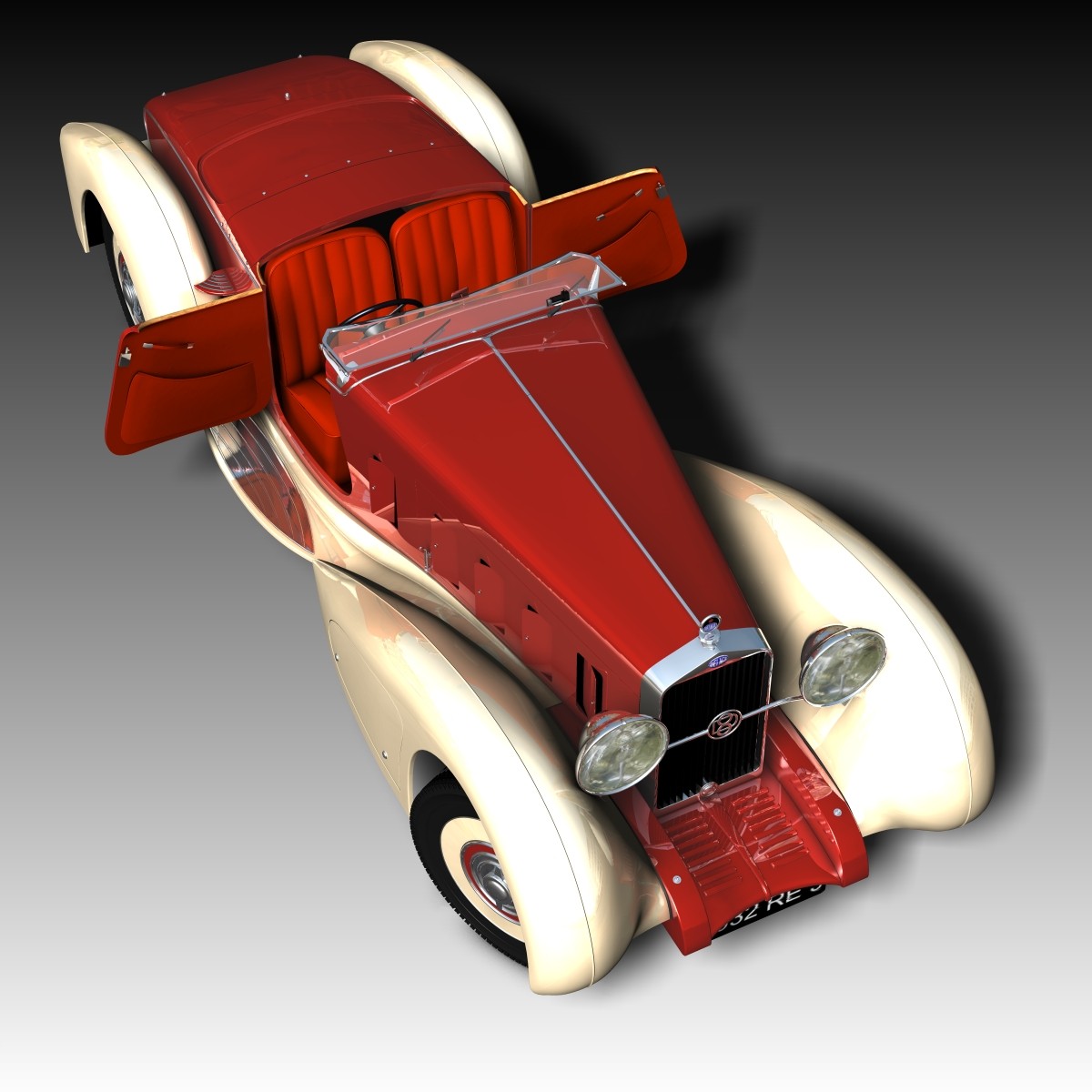 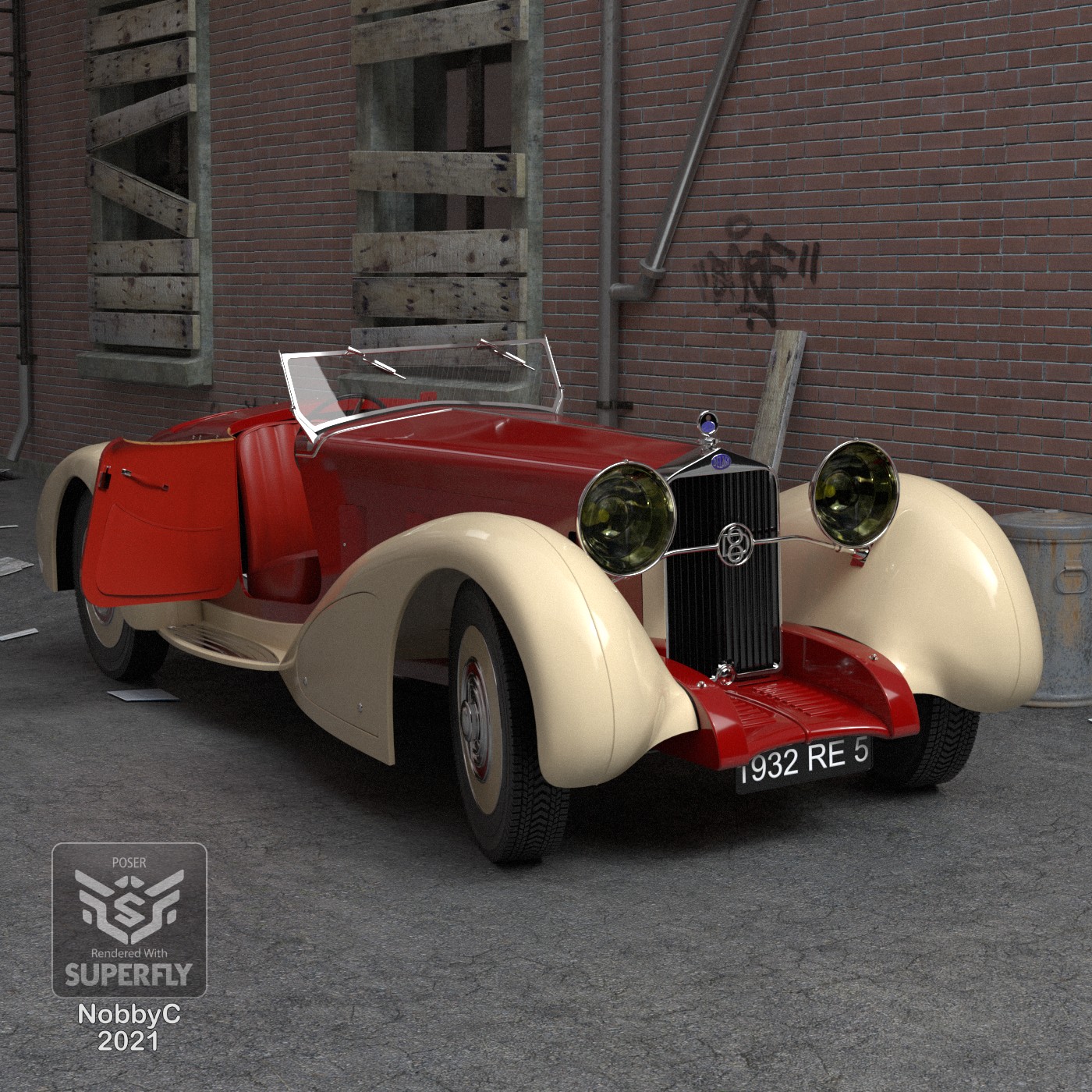 Delage is a French luxury automobile and racecar company founded in 1905 by Louis Delage in Levallois-Perret near Paris; it was acquired by Delahaye in 1935 and ceased operation in 1953.
The Delage D8 was an eight-cylinder luxury car produced by Delage between 1929 and 1940.

The 4061 cc engine of the original D8 placed it in the 23CV car tax band which, for many contemporaries, would also have defined its position high up in the market hierarchy.

Delage took a traditional view of its role as a car producer, providing cars in bare chassis form to be bodied and fitted out by prestigious bespoke builders such as Letourneur et Marchand and Chapron operating (in most cases) in the Paris area.
The D8 therefore appeared, throughout its life, in a wide variety of elegant shapes.
The D8 was introduced late in 1929 as a replacement for the opulent Delage GLS, but in view of the range of body types (and, subsequently, of engine sizes) with which it was offered it can also be seen as a replacement for the some versions of the Delage DM.

The timing of the D8’s launch, with the European economy still reeling from the aftermath of the 1929 stock market crashes appears unfortunate, but cars at this level were never intended to sell in large numbers, and by taking sales from other top end auto-makers such as, in particular, Bugatti, the D8 became one of the best known products of what subsequently came to be known as a golden age for low-volume expensive and luxurious cars in France.
At launch there were two versions of the D8 : the “D8 Normale” and the “D8 S”. The “D8 S” was intended for sports car applications, and the shortened wheelbase was intended to optimize maneuverability and handling.

Both versions were produced till 1933.
The "Delage D8" was powered by a straight 8 engine which was a first both for Delage and for the French auto-industry. The 4061cc engine featured an overhead centrally positioned camshaft and a listed maximum output of 102 hp (76 kW) at 3,500 rpm for the “D8 Normale” and 120 hp (89 kW) in the “D8 S” version.
Power was delivered to the rear wheels through a four speed manual gear-box featuring synchromesh on the upper two ratios.

The young Frenchwomen Renée Friderich, who won the Paris-Saint Raphael with a Bugatti 43 Grand Sport in 1931 and 20 years old and daughter of driver Ernest Friderich, died in an accident with her Delage D8S in 1932 Letourneur et marchand, the same car than the model I have made.

2 TEMPLATES are GIVEN IN A SEPARATE FOLDER so that you can change the FRONT and BACK registrations.